What is Yoga Philosophy?

Philosophy can sound so dry and unrelated to the dilemmas and decisions we face everyday. In reality though philosophy can help us to understand our place in the world. Yoga philosophy is deeply woven into ancient Indian thought and ‘Yoga’ is in fact, the name of an ancient Indian school of philosophy. Patanjali’s Yoga Sutra is made up of 196 aphorisms or pithy phrases about yoga. In fact the word sutra is related to our word for suture and these are short pithy phrases without verbs. The sutras in short summarise the theory and practice of yoga.

What are Patanjali’s Yoga Sutras?

The sutras are 1600 – 1700 years old (though this is subject to some debate). They explore how to deal with the process of suffering. The sutras are both a manual for practice but also offer a theoretical understanding. The exact purpose of the compilation of the sutras has been lost, but they date from an oral tradition, so there is certainly material that may be lost to us and traditionally, the sutras would have been passed from teacher to student.

The Sutras are attributed to a sage called Patanjali. There are in fact, three ‘Patanjalis’ who compiled significant manuals to emerge from ancient India. Someone called Patanjali was also a grammarian responsible for compiling a dictionary of Sanskrit and wrote significant works around Ayurveda.

What is the best way to understand the sutras?

Traditionally students of the sutras would have worked with a teacher to gain an understanding of the sutras. However, another key feature of ancient yogic texts are the commentaries that have subsequently been written about them. The same applies today – working with a teacher and referring to the commentaries can help us to make sense of this text.

What’s in the sutras

There are four chapters (padas)  in the sutras.

One of the most difficult elements of the yoga sutras for us to understand from a 21st century Western perspective is its presentation of the nature of existence. The mind is seen as a part of the material world and the ultimate goal of yoga is to free the mind (and it naturally follows) the body from identifying with material existence.

Is the Yoga Sutra a religious text?

The yoga sutra certainly refers to god but is non-sectarian. There is no prescribed deity who should be the recipient of devotion but rather the power remains with the yogi for their own practice.  Patanjali’s yoga sutra shares many elements with Buddhist thought.

Our course Ancient Wisdom for Modern Times offers you the chance to learn more about Patanjali’s eight-limbed yoga as a way to enrich your yoga practice and apply it to your life. Would you like to know more about yoga and buddhism? MFML is offering a course in October. 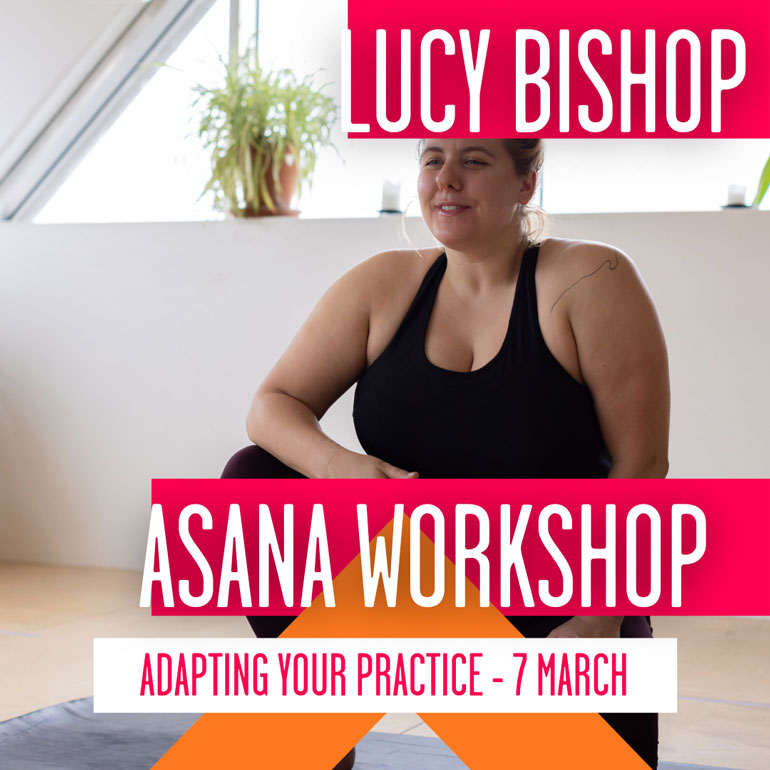