Abdominal separation is an uncomfortable condition for many mothers both during and after pregnancy. MFML teacher, Sally Parkes, shares her expert advice on how mums should practice yoga when they have a separation of the abdominal muscles, otherwise known as a Diastasis Recti.

What Is Abdominal Separation?

‘Diastasis’ is a Greek word meaning separation whilst ‘Recti’ refers to the rectus abdominis muscles.

When a woman is pregnant it is essential that her abdominal muscles stretch to accommodate her growing baby and increasing fluid levels, especially in the latter stages of pregnancy. This means the linea albla, which is the connective tissue that runs vertically up the centre of the woman’s baby bump from her pubis to her sternum, also has to stretch considerably.

This is a response to the pressure of the uterus pressing against the abdominal wall and the pregnancy hormones relaxin, a which is needed during pregnancy as it’s release allows baby changes the accommodate the to occur.

Ways in which a lady can tell if she has a considerable separation is if when moving from a lying down position to sitting upright, or exercising the abdominal area in general, the baby bump will ‘dome’ with the centre line of the abdomen protruding further than it did when at rest.

In addition, lower back pain may be present throughout the day. A physiotherapist will of course also be able to diagnose a separation as well and then the woman’s yoga practice can be modified accordingly so the degree of separation is not unnecessarily increased.

Yoga postures to be avoided include positions where gravity draws the baby directly away from the woman’s lower to mid spine, and/or up and away from the pelvis. These include in particular positions on all fours in which the weight of the baby presses directly downwards on to the linea alba.

Inversions such as Downward Facing Dog, Shoulder Stand and Headstand also cause additional pressure to the vulnerable area, plus the abdominal muscles cannot support the spine as it would normally, and lower back pain is more likely to occur.

She should also avoid movements that includes working with a heavy load as although this does increase the strength of the muscles of the ‘core’ , it has been shown to increase the separation further. Heavy load can be anything from working with her own body weight in a challenging way when her lever length is long, such as High Plank Pose, Warrior 3, Side Plank, working with weights whilst squatting or performing a deadlift will also be potentially hazardous. This is due to the spine flexing and the extending forwards, which then allows gravity to take over so the baby then is drawn towards the naval, all whilst there is very little support for the SI joint and lumbar region.

Deep back bends such as Wheel and Camel should also be avoided, especially as the transitions in and out of these asana require so much strength in the abdomen.

All ladies will have a softening of the abdominal area once her baby has arrived and for several weeks or approximately three months afterwards (this length of time is often more for mothers of twins, or if the mum has had two or more babies in a short space of time).

If the softening and widening of the linea alba is more than 2cm wide when the abdomen is contracted in a flexed (curl up) position at three months post birth, then she should seek advice on how to draw the recti abdominis back together and how to strengthen the transversus abdominis and oblique muscles, as these muscles groups will offer support the torso whilst the body is healing.

This can be tested for in a very simple way. The post-natal mother lays on her back with her legs bent. She then lifts just her head and shoulder blades of the floor with one hand supporting her head and neck with the other hand is placed on the abdomen with the finger tips vertically along the midline in the area of the umbilicus.

As she slowly and gently curls up just the upper part of the spine from the floor, the finger tips need to press down lightly on to the linea alba. The separation, if there is one, will increase in width as she curls up and she will feel that this part of the abdomen is very soft, as if there is no muscle covering the area. There may also be a bulge of tissue that protrudes at the mid line. This position should be held briefly, three breaths at most, as forward flexion of the spine can put strain on the organs due to increased abdominal pressure if a separation is evident.

Healing A Diastasis Recti During The Postnatal Phase

To begin healing the separation, the mother needs to move in an intelligent manner and avoid the same asana listed above that involve deep backbends, long levers and work which involves a strong contraction of the abdominis recti. Instead she needs to focus on re-conditioning the transversus abdominal muscle, which because of the way it wraps around the torso, increases spinal and pelvic stability, and on working the oblique muscles in such a way that the rectus abdominis is not acting as a prime mover. This can be done via gentle side bending (lateral flexion) and omitting forward flexion of the spine.

The following are movements that can be performed by ladies who are twelve weeks post-natal and are particularly beneficial if the mother has a Diastasis Recti for 2cm wide or more.

NB: At no point should abdomen ‘bulge out’ during these movements. If this occurs, work more gently and build up more gradually.

Stand with the feet hip width distance apart, arms by your side, knees slightly bent and the pelvis in a neutral alignment. Draw the navel in towards the spine and without dropping the hip, bend to the right side as you exhale. Inhale and then exhaling, press the palm of the right hand firmly against the outer thigh. Inhale and return to the start position. Repeat eight times before performing on the left side.

Standing Knee lifts with stabilisation of the pelvis

Stand with the feet 5-6 inches apart, arms by your side, knees slightly bent and the pelvis in a neutral alignment. Exhale as your draw the navel in towards the spine. Maintain this gentle contraction and on the next exhale life one knee up to hip level. Inhale hold, exhale release. The aim is to keep the pelvis as still as possible. Alternate sides performing twelve slow repetitions.

Sit on the ball that allows the hips to be slightly higher than the knees and the feet hip width distance apart. The spine and pelvis are in a neutral alignment and the hands are pressing lightly either side of the ball. Exhale as your draw the navel in towards the spine. Maintain this gentle contraction and on the next exhale lift one foot several inches from the floor. The opposing foot is pressing down firmly in to the ground. At the same time press the palms of both hands into either side of the ball. Inhale hold, exhale release. Alternate sides performing twelve slow repetitions.

Lie on the floor face up with the knees bent and feet flat to the floor. Position the lumbar spine and pelvis in neutral, so there is a natural arch under the lower back and the pelvis is not tilted in any way. Now gently draw the navel in towards the spine and keeping the pelvis as static as possible, slowly slide the one foot along the floor so the leg extends without the pelvis moving at all. Move the foot back to your start position in the same way before repeating on the other side, performing twelve repetitions . Eventually you will be to slide one foot away as the other foot moves back in the start position. Tip: Have your feet off the mat so you can move easily slide them along the floor and avoid jerky movements. Sally Parkes BSc runs Pregnancy and Postnatal Yoga Teacher Training and is a teacher for movementformodernlife.com

One thought on “Pregnancy And Postnatal: Abdominal Separation” 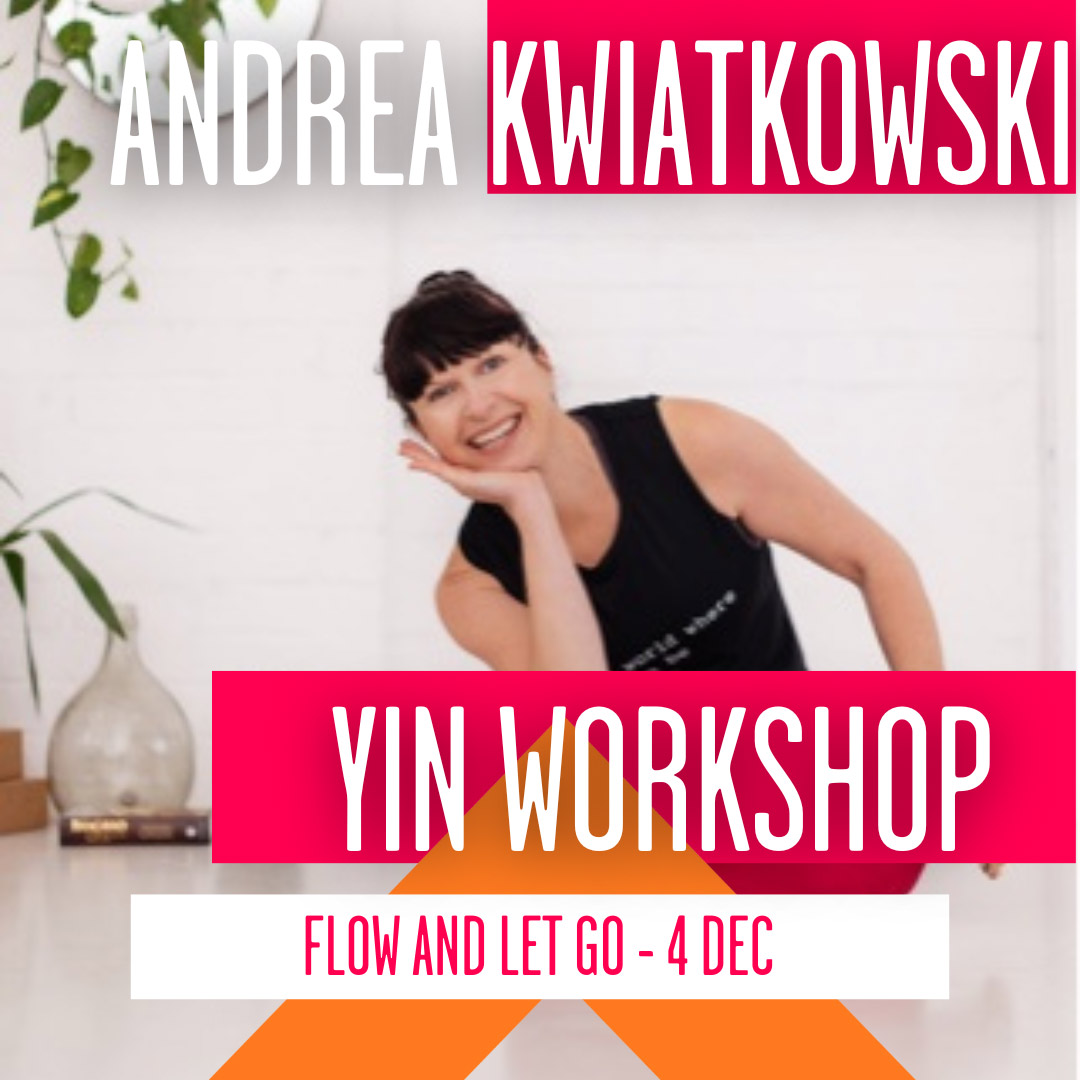