Joints matter!  We caught up with Simon Low at the Yoga Garden Party to get his lowdown on what’s really important in yoga.  Read on to find out more about moving your joints and why Movement for Modern Life is so valuable!

Simon believes that for the vast majority of cases of ailment, movement is essential.  There is a lot illness in this world on many different levels through lack of movement.   That doesn’t necessarily mean everyone has to do a sun salutation – movement has many different meanings.

People have a very direct ability to influence their movement of energy.  And that can be with breath and mind in combination with other movement practices.

Give your joints a chance

Movement is the key.  Even if it’s just standing up and moving through the joints. For many people that’s as much accessible movement that’s available, particularly for those working with obesity or conditions that render movement less easy.  Just focusing on joint movement is fundamental to self care.

Simon’s classes invest 15-20 minutes in each of the joints in the body before holding postures.  This generates feedback from people that their practice feels completely different and common complaints simply don’t manifest. Just doing the joint care elements of the practice may be enough to keep wellbeing in good shape.

In Chinese Medicine there are conditions like congestion and depletion which again tend to be related to joints. If the joints aren’t moving and the fluids aren’t flowing then energy becomes congested.

Movement is everything.  But it still needs to be balanced with stillness.

Come one, Come all, Come move!

The classes offered by Movement for Modern Life have such huge value because increasingly people are finding it difficult to travel to a class.  It’s not just the class time, but for some people it can be an hour’s journey just to get there.

Classes tend to be before work or after work so there is the inevitability of work pressures influencing the state in which folks arrive in the classroom.

Favourite teachers and classes aren’t as fluid as our lives are fluid.  We may wish to attend diligently on a Tuesday night at 7.30pm, but life often doesn’t make that possible.

The rise in yoga at home is helping many people be able to practice yoga who wouldn’t otherwise be able to because it’s possible switch on a favourite teacher or favourite practice at will.

Movement for Modern Life lets folk tune into what they really need out of the many classes that are available.  What is the body asking for, what does the emotional body, the energetic body need right now?  Go through the drop down lists and find that moment: “Ahhhhh!  That’s what I want right now!” This blog was extracted from an interview with Simon Low at The Yoga Garden Party.  This fabulous annual charity event raises funds for The Hope Foundation and gives yoga lovers an opportunity to get together and share their practice. 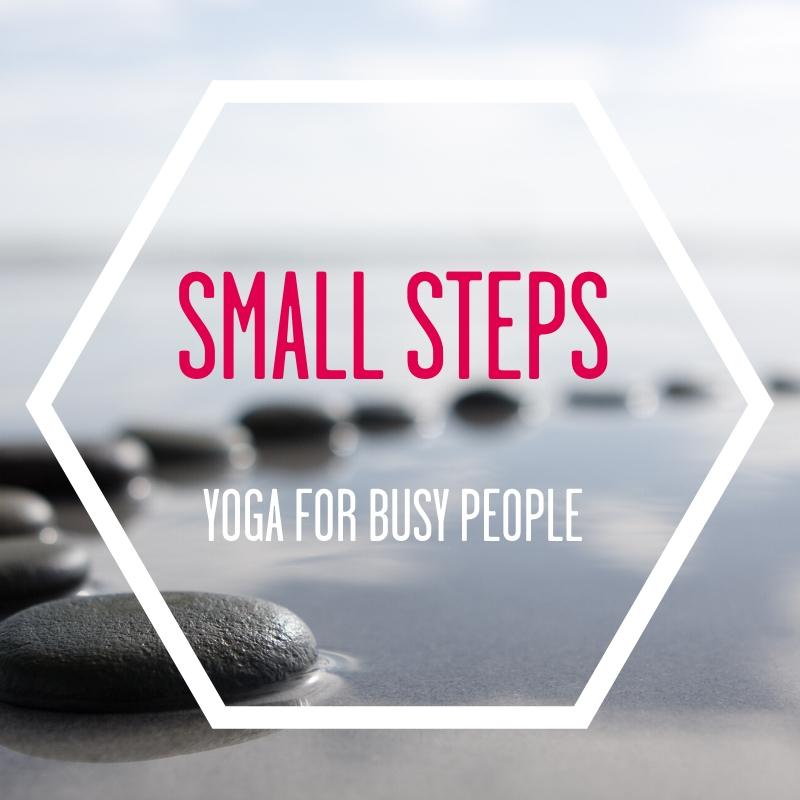